"Your Body is an Instrument" with Dr. Stephen Neely & Valeria Cossu

Please join us for a day filled with music and movement as we explore our bodies capabilities to respond to and make music! Sessions will include “Getting your groove on with Dalcroze Eurhythmics” with Dr. Stephen Neely and “Body Percussion” with Valeria Cossu.

Content will be applicable to teaching all grade levels.

Breakfast and lunch will be provided.

Getting your groove on with Dalcroze Eurhythmics

Pulling from the methods of Dalcroze Eurhythmics, this workshop will look at the benefits of kinesthetic awareness in our music classrooms. Lessons will be tailored to meet the needs of elementary & secondary music specialists, as well as special needs educators. Participants will be actively engaged in music discovery through movement. Specific lesson ideas for various classrooms K-12 will be provided.

Stephen Neely, PhD, the Milton and Cynthia Friedman Assistant Professor of Music and Director of Graduate Studies, Director of the Carnegie Mellon Marta Sanchez Dalcroze Training Center, Carnegie Mellon University School of Music, lectures and presents workshops in the fields of design, music, architecture, and pedagogy. He is the co-founder of the Virtual Dalcroze Meet-up, and past President of the Dalcroze Society of America. He enjoys traveling to present hands-on workshops around the globe on the overlaps between music, design, the body, esthetics, performance, and experience. 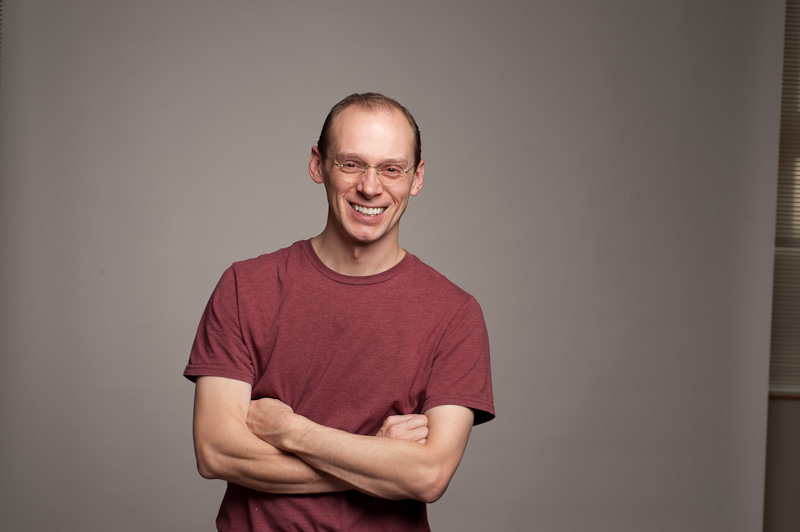 Body percussion converts our body into a moving instrument. It is a discipline that integrates movement with the great variety of sounds we can produce with our body.

During class we will use some theory-based notions and exercises of rhythms that will help to improve our coordination and our capacity to listen to ourselves and the group. Gradually, you will obtain choreography in which you will move through the rhythm and the music of your own body. Body Percussion is a discipline recommended for adults and kids, for dancers, actors, musicians, or just people that like rhythm.

Valeria’s career began as a performer at the Opera Lirica in Italy. She toured all over Europe as part of several dance and theatre companies, such as MAYUMANA and Yllana. With MAYUMANA, Valeria started discovering the body percussion technique, bringing it further and create her own unique style that brought her to teach and choreograph in several countries such as Perú, Colombia, Spain, United States among others.

Stepping into more leadership roles, Valeria served as John Rando’s Assistant Director on the Broadway production of The Wedding Singer in Spain. Upon moving to NYC, Valeria choreographed Ser o no Cer…Vantes, 2011 REvolucion Latina Choreographers Festival, BOUNTIFUL, To Be Or Not To Be, and The Tempest.

As a director in NYC, Valeria has been invited to work in several festivals. She won Best Director for the musical Discovering Magenta, and the play Until Death Do Us Part was nominated for Best Play (New York Theatre Festival). Valeria joined Salgado Productions for several years working alongside Luis Salgado as Associate Director/Choreographer in many productions such as Candela Fuerza y Pasion, Song of Solomon, Zuccotti Park, In The Heights, Ragtime, Fame, Aida, and Matilda. 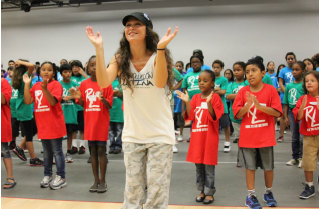