According to Ed: The Founding of Education Through Music

At Education Through Music, we’re thrilled to be celebrating our 30th anniversary. And it’s at significant milestones like these that it’s important to reflect on how ETM first came to be. By revisiting our origins, we can refocus on our future.

Recently, one of our founding board members, Edmund Schroeder, shared his memories of ETM.

A Partnership of  Passions

For Ed, Education Through Music was the partnership of two passions: music and educational equity.  “I have always been very much concerned about the disparities in our society in general,” says Ed, “And something that has been the most troublesome has been the disparity in the education level.”

After seeing news stories about the inequities between students in marginalized communities and students in affluent neighborhoods, Ed knew he wanted to do something. At one point, his friend Eldon Mayer encouraged him to watch a 60 Minutes special about a school in the South Bronx that had integrated music into their entire curriculum.  The results were transformative: student attendance and performance had skyrocketed.

The wheels started to turn.

So inspired, Ed and Eldon became determined to find a way to replicate this model and transform another struggling school. But they were cautious about selecting just the right school to pilot their idea. “One of the things that  [. . .] I knew for sure was that the success of this was going to depend heavily on the principal.  It’s the principal’s school, not ours.”

After a few false starts, Ed and Elson met with Kathy Damkohler, a principal in Mount Vernon. They had finally found their partner: “[Kathy] was thrilled with the idea! Describing to Kathy what we had in mind was like dropping a lighted match into a can of gasoline. I mean, she just flamed up!”

Under Kathy’s leadership, the program was incredibly successful at her school. After partnering with Education Through Music, the formerly “failing” school won a National Blue Ribbon School of Excellence Award from the US Department of Education in 1994.

Bolstered by their first partnership’s success, Ed and Eldon knew it was time to go bigger. They set their eyes on New York City, knowing that the country’s largest school system’s inequalities were vast, and the need for music education was significant.

They also recognized that actual growth would require the kind of hands-on leadership Ed, who had been ETM’s de facto executive director, would not be able to provide as a practicing attorney working 60-hour weeks. So they asked Kathy to become ETM’s first Executive Director, a role she graciously accepted and held until 2018.

Under Kathy’s leadership and continued by current Executive Director Janice Weinman, ETM has continued to grow and evolve.  Today, ETM partners with 55 New York City schools and provides access to high-quality music education to 18,000 students a week. During the Covid-19 pandemic, we have offered on-demand music lessons and remote teaching, in addition to in-person learning in our partner schools.  Our music lessons have been featured on BronxNet and WNET TV stations, and our online library videos are viewed about 4,000 times a month.

But what does Ed think about ETM’s success?

“At one level, it’s gratifying for me to know that I had helped to bring this about.  But on the other hand, I was really interested in the cause! And I was delighted to think that there were thousands of kids now getting a better education.”

Ed adds, “the real joy I get out of it is the thought that it is actually making a difference in the lives of thousands of these kids.” 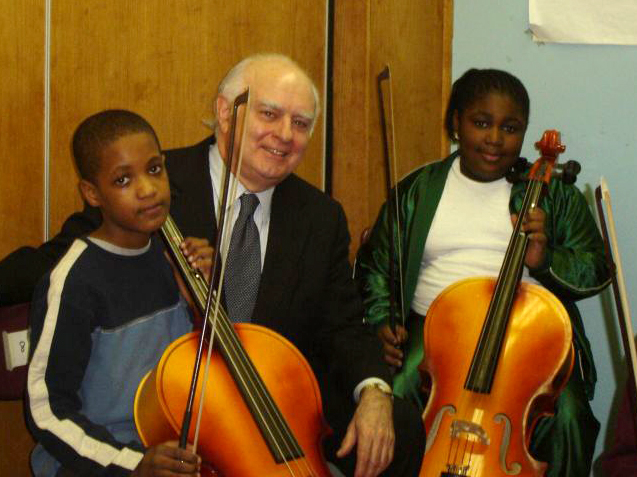 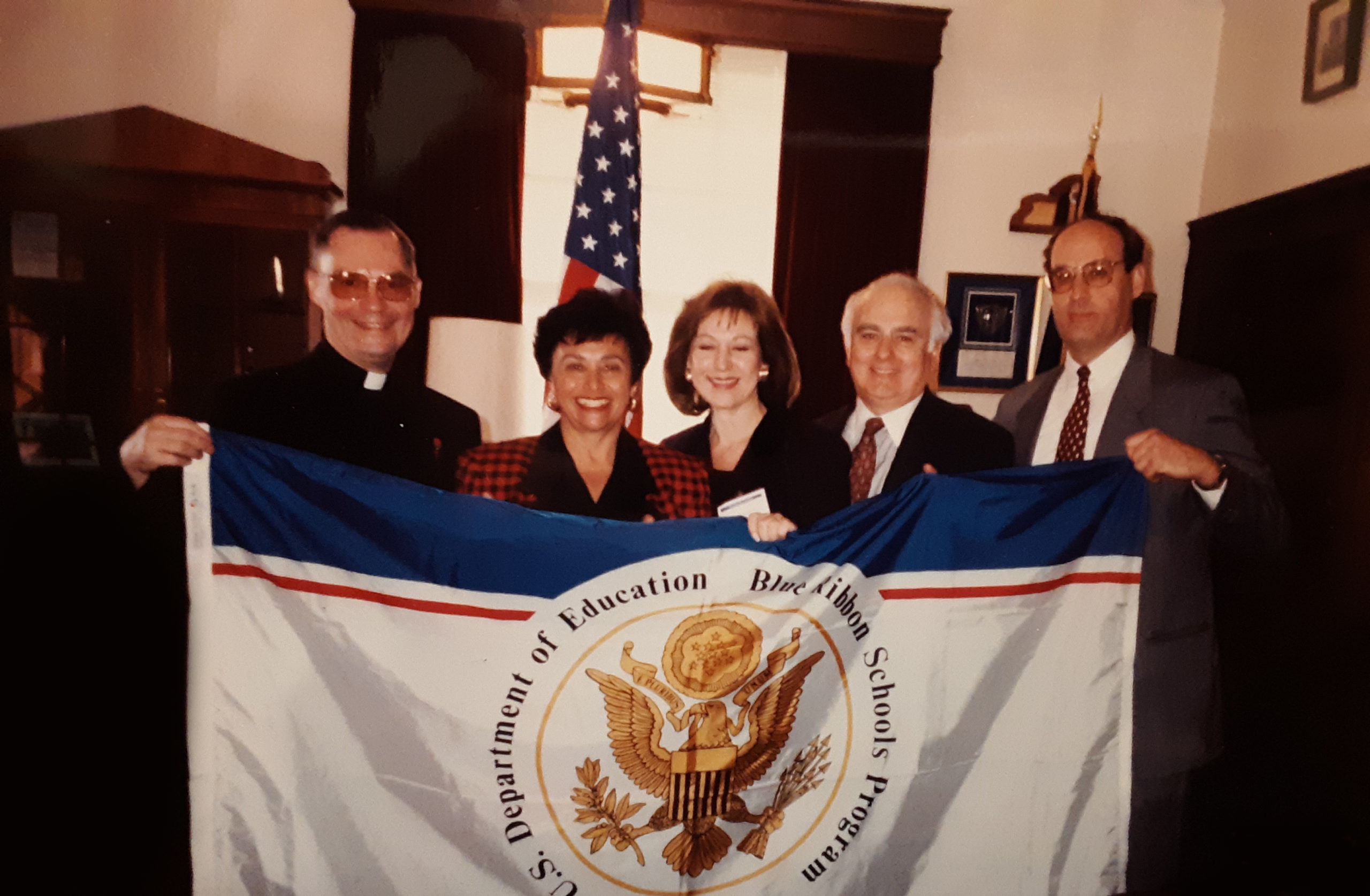 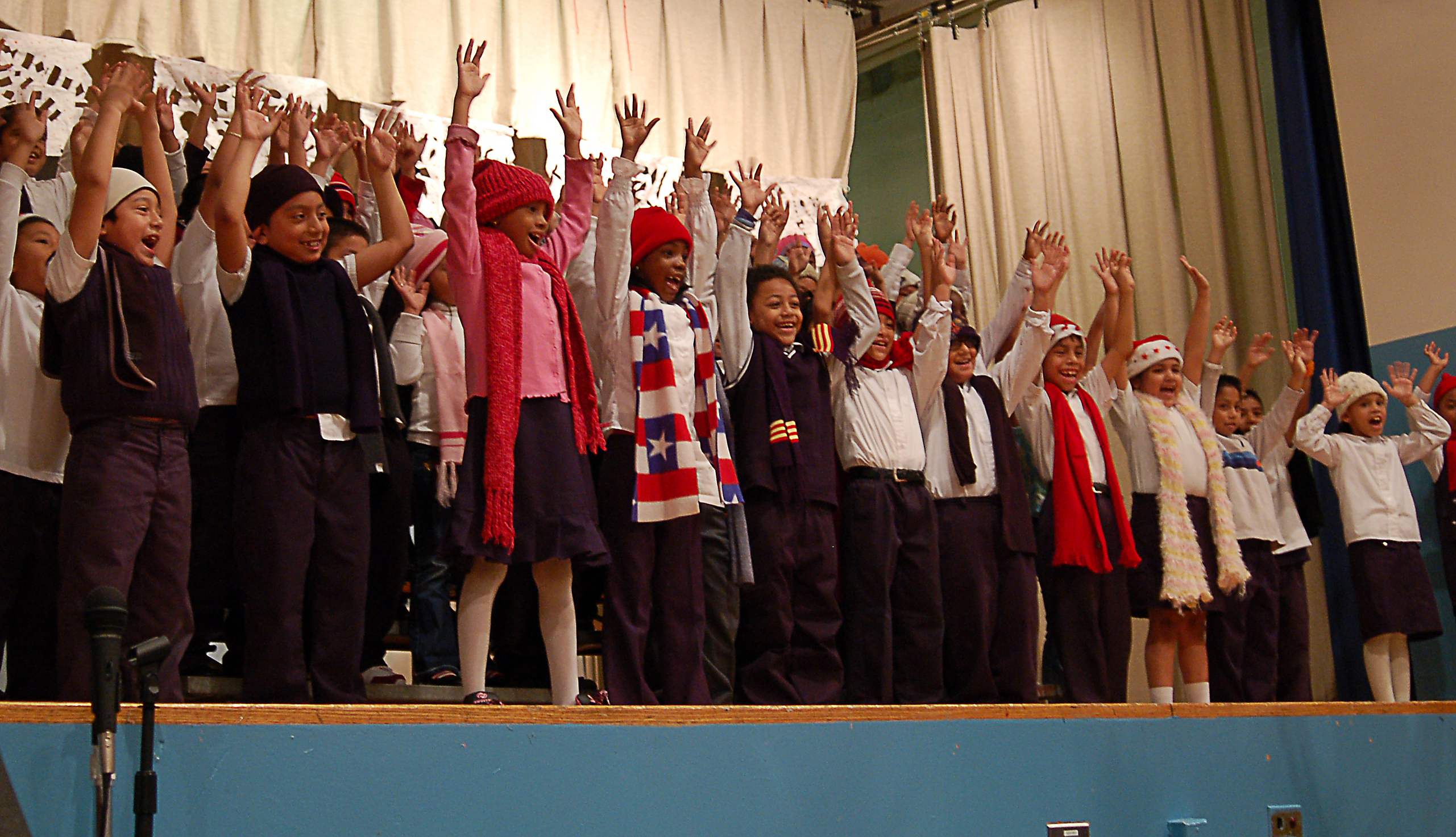 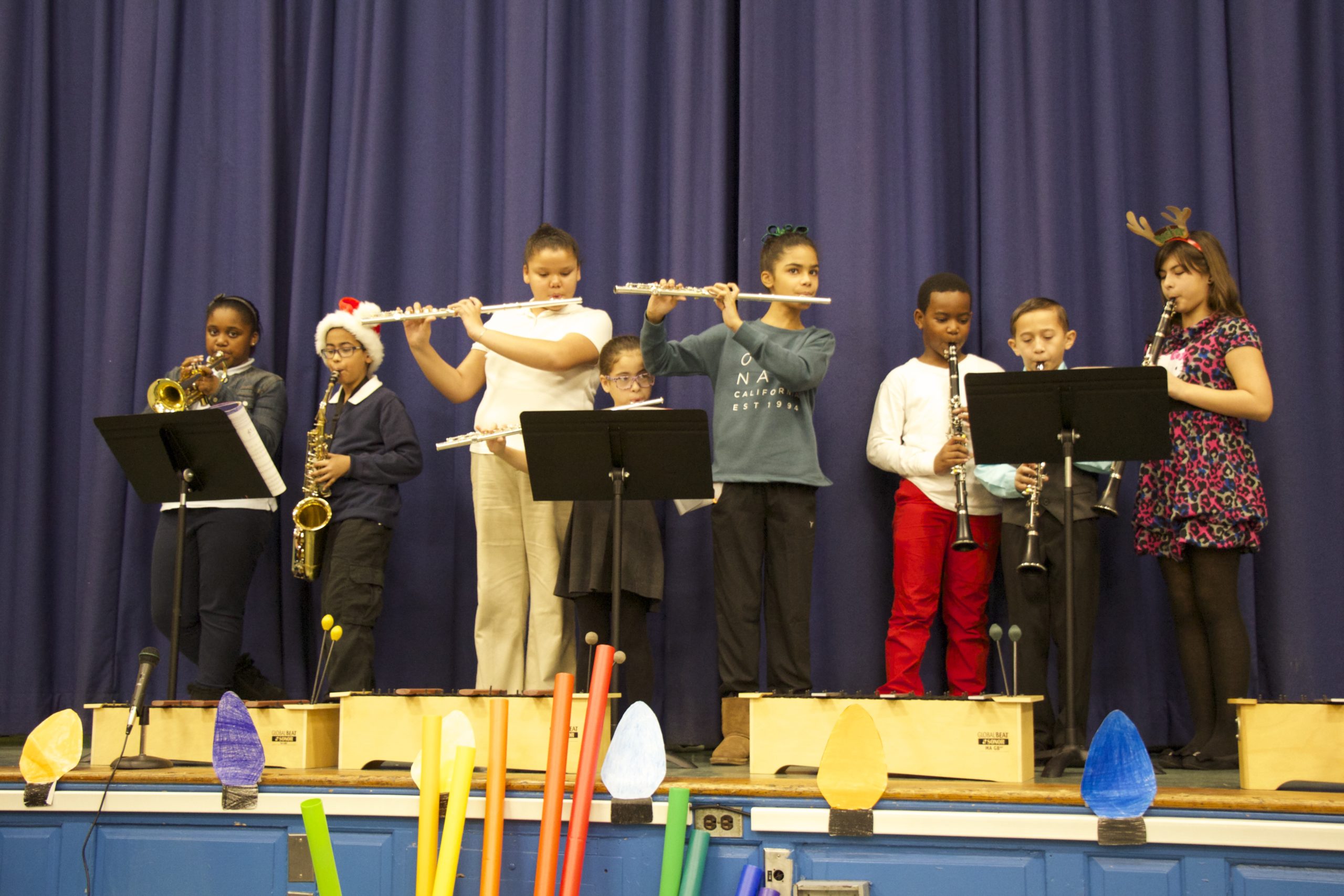 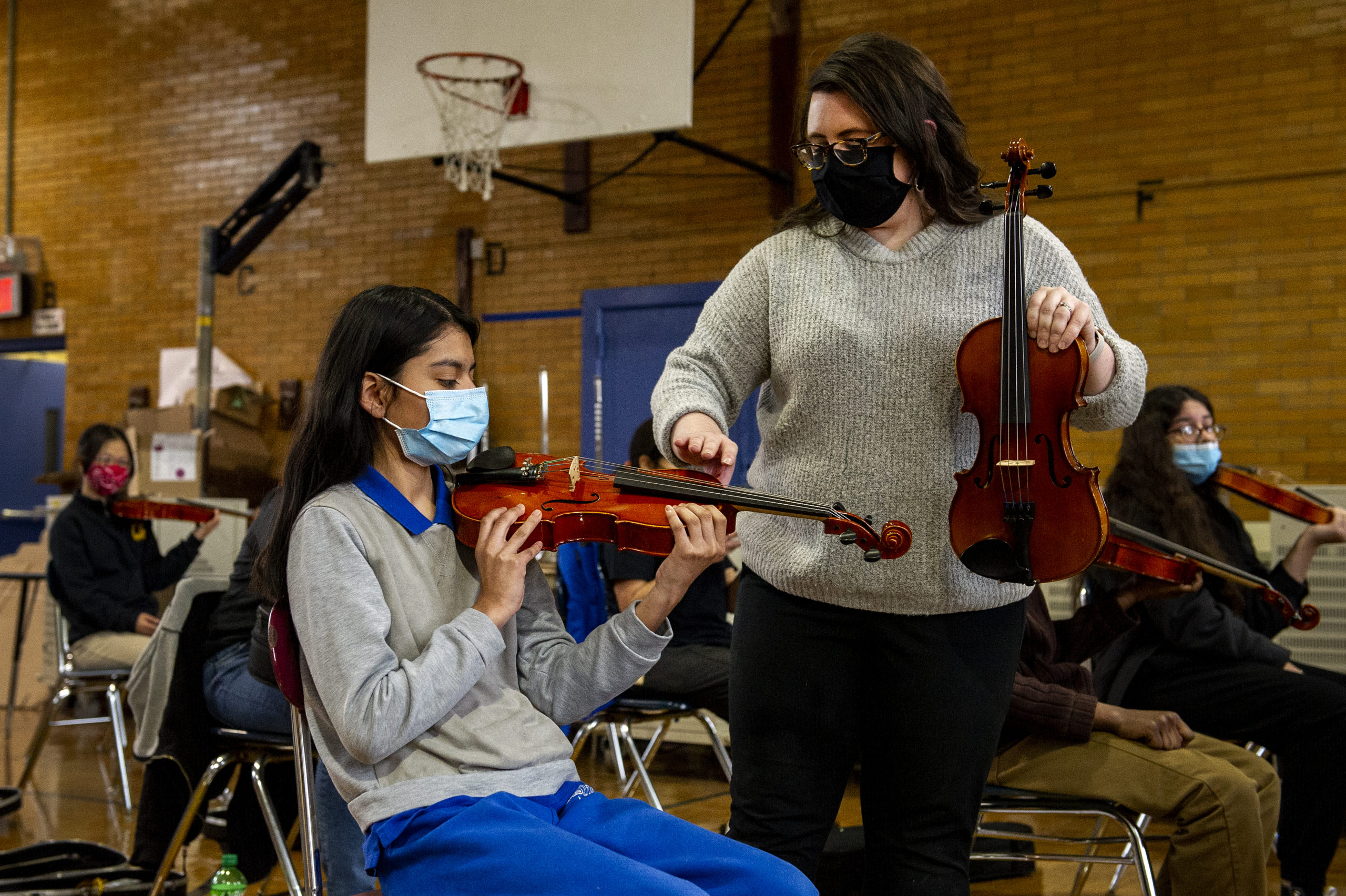