"My Heart is in Havana"

Let’s travel to our next music destination: the Caribbean island of Cuba!

This week, our tour guide and ETM Music Teacher Daniel Potter takes us to Cuba, where we will learn to sing in Spanish, meet La vieja Inés (Old Lady Inés, a character from Cuban folklore), and make a popular Latin American percussion instrument, the güiro. 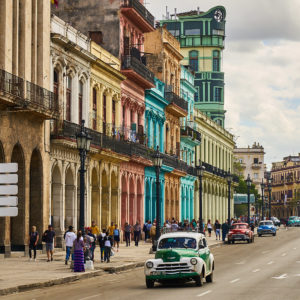 Located to the southeast of the United States, the island of Cuba, officially known as Republíca de Cuba, lies where the Caribbean Sea, Gulf of Mexico, and the Atlantic Ocean meet.

Cuba is known for its natural features such as wetlands, caves, coral reefs, and forests, and of course, its biggest exports: sugar and tobacco.

Visual and performing arts are a big part of Cuban culture.

Cuban culture has undergone major changes since the 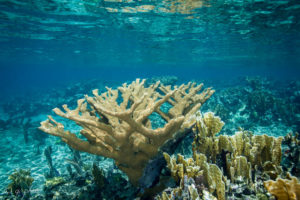 creation of the Ministry of Culture in 1976. Thanks to the Ministry of Culture, students of all ages have access to arts education, including music, visual arts, ballet, dramatic arts, and dance. There are more than 200 cultural centers in various neighborhoods throughout the country that run programs for young people interested in the arts. 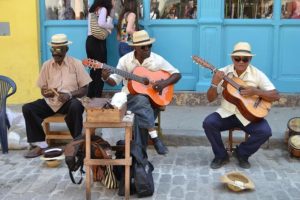 Cuban music blends both traditional and popular musical influences with Spanish and African roots and includes the rumba, bolero, conga, cha-cha, and salsa, with rhythms played on the classical guitar, piano, and
percussion instruments including the güiro.

In Daniel’s lesson, you learn how to make your own güiro, and use it to play along to the Spanish song, “Cachumbambé,“ which means “seesaw.”

Fun Fact! The most famous Cuban song “Guantanamera,” performed here by Cuban icon Celia Cruz, was based on a poem by Cuban poet José Martí.

And one of the most popular songs of the last few years, “Havana,” by Cuban-American Artist Camila Cabello, was performed at our 2019 gala by ETM partner school P.S. 72!